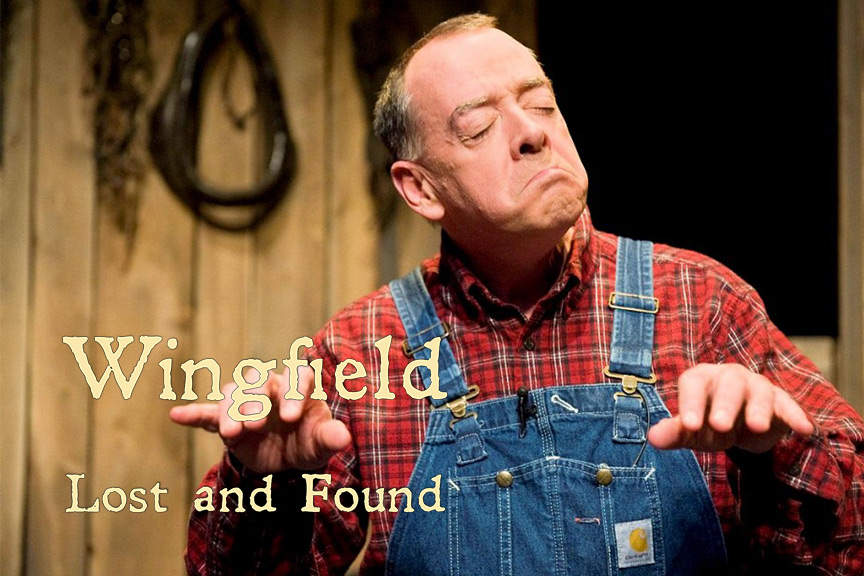 In the midst of a drought, a search to locate a new well on Wingfield Farm ensues, but distractions abound: a high-tech cattle drive, a battle with yellow jackets, a feud with a red-tailed hawk, and a well driller who is only too happy to perforate the ground at forty dollars a foot. Is it the end of farming for Walt and Maggie, or can the precious liquid be found?

A whimsical reminder that searching can turn up more than what’s lost and teach us the value of what’s found.

"the jokes are still insightful, and they can still shake the rafters with laughter… addresses serious problems with warmth and understanding… Lost and Found feels rich and full. It's a truly exceptional work."
-Kathleen Bell, See Magazine