Premise: Ralph Parker as a man tells the story of his childhood obsession with a Red Ryder BB gun and how he tries to enlist the support of his teacher, Santa, and friends, and how he defeats the school bully and deals with a little girl who has a crush on him all while living with his mother, colourful father and kid brother.

Why this play? Why now?: A delightfully entertaining play for this time of year.

Curiosities: I wondered what makes some cross-gender casting more successful than others. I pondered, as I have done in the past, the difference between actors and performers and their point of view and commitment to their roles in changing their looks. I thought about the times when I’ve seen actors “drop out” and not actively listen when the focus isn’t on them, and hair pins.

Notable moment: There are so many but the frozen tongue on the pole is my favourite.

Notable writing: Based on the novel, this bildungsroman is the foundation for the award-winning movie and now is an instant classic as a nostalgic, warm and fuzzy comedy.

Notable performances: The play is affectionately narrated by Aaron Krogman. The mother and “The Old Man” played by Glenda Warkentin and Nathen Schmidt are faithful recreations of these now iconic roles. Ralphie’s sidekick friends Flick (Kalana Lewandowski) and Scwartz (Keisha Wright) work well, however, it is Randy (Silas Winters), who steals the show with his piggy eating, overdressed snowsuit wearing, popping-up-on-cue cuteness.

Notable direction: For those of us who love the movie, Rosebud’s education director Paul Muir does an exceptional job of meeting our high exceptions.

One reason to see this show: It’s worth the drive. 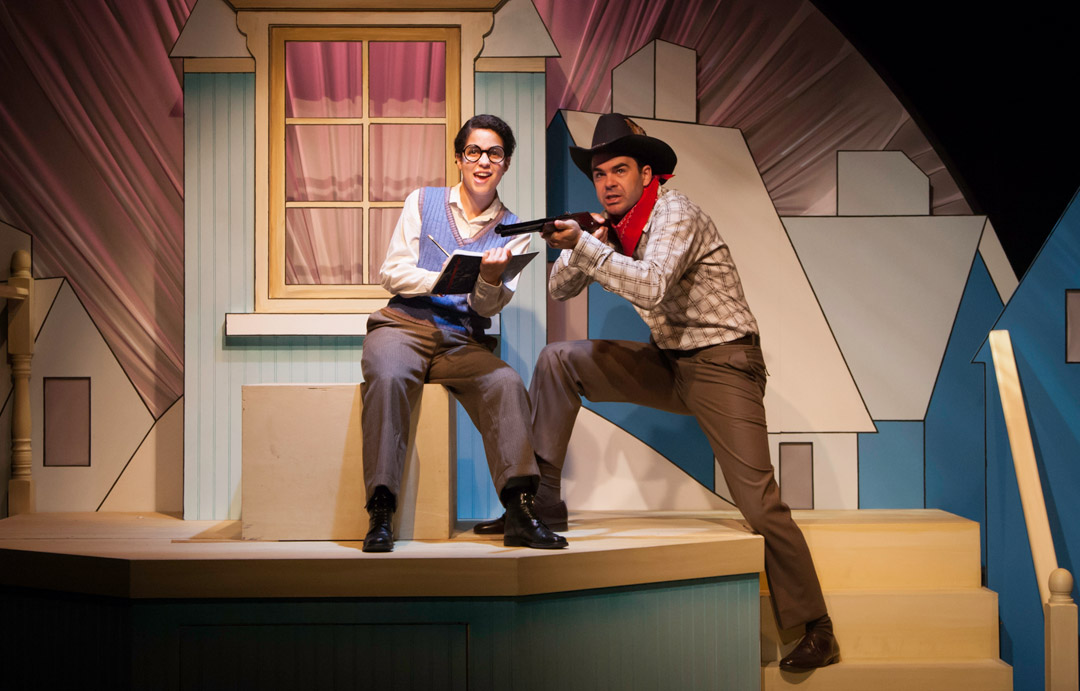 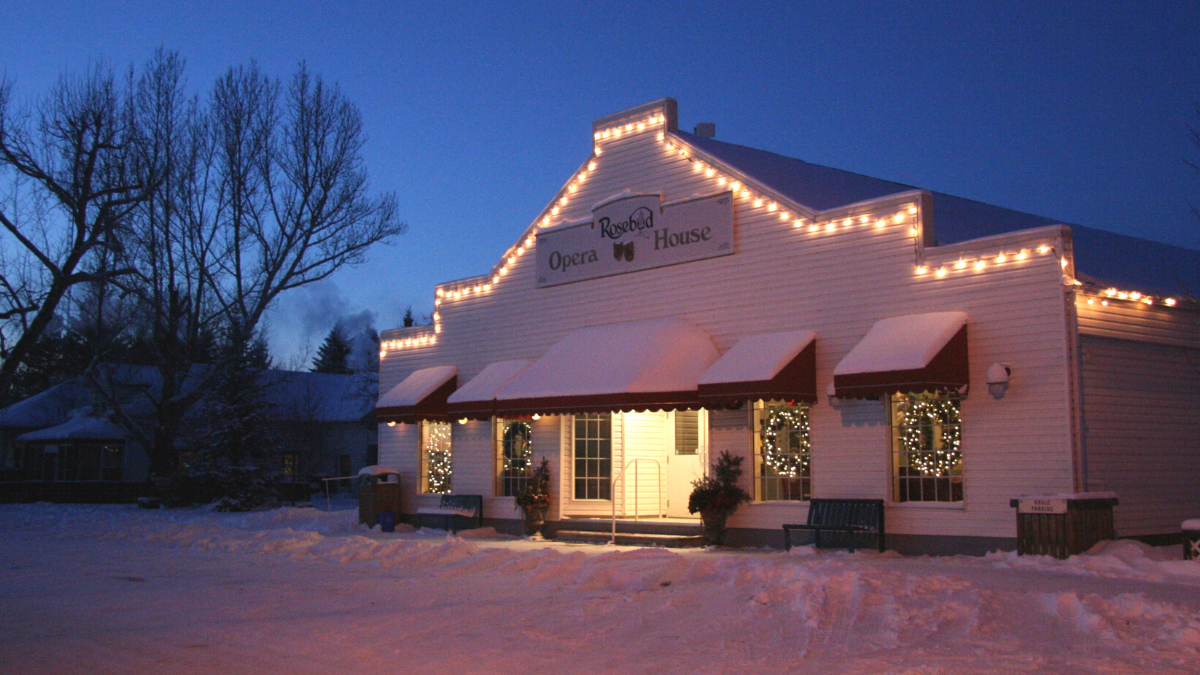