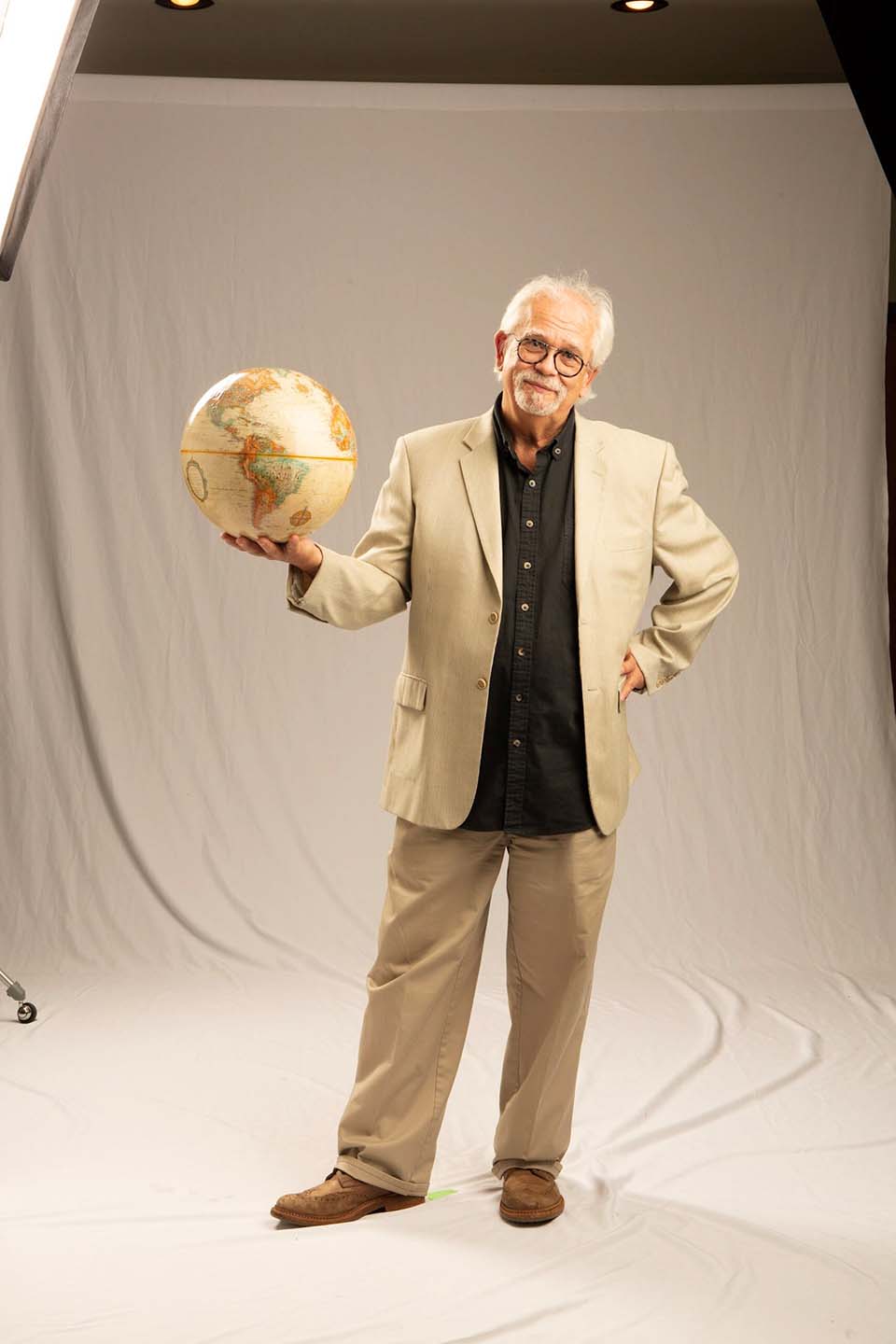 It’s been 50 years since LaVerne Erickson established the very first summer arts camp in the Rosebud Valley. And 50 years later, people are coming from across Alberta and beyond to see Rosebud Theatre plays on 2 stages, listen to live music on our open-air stage, as well as in the Akokiniskway Gallery – an intimate repurposed church sanctuary with acoustics so wonderful string players from orchestras across the country come to perform.
What is this magic that draws people to theRosebud valley? It is the belief that human connection is critically important in a world desperately longing for it.
‍We have a new Season of Rosebud Theatre plays and musicals in this celebratory 50th year.They’re all about finding home - that place where we feel like we belong in some way.
‍An eccentric old woman cooped up with her son and prickly daughter-in-law in a small city apartment runs away to visit her childhood home in The Trip to Bountiful.
The late great prairie writer W.O. Mitchell himself holds court, spinning out yarns about his home, the vastness of the Canadian prairies, and characters larger than life, in Magic Lies: An Evening with W.O. Mitchell.
In The Syringa Tree, a woman unpacks her childhood friendships in apartheid South Africa, the place she called home.
At Christmas, a rag-tag company of British and German soldiers put down their arms under a star-lit sky to sing carols, exchange gifts and play soccer in All Is Calm: The Christmas Truce of 1914, making a temporary home of the WWI trenches.
We open the season with Julia Mackay’s Jake’s Gift – a Canadian classic performance created from Julia’s connection to WWII veterans.
And in the summer, a young nun finds herself singing in the hills above a Austrian nunnery, discovering a new home just as they have to abandon it due the threat of the Third Reich in the family classic The Sound of Music.
And that’s just the Rosebud Theatre season!
Then there are the Rosebud School of the Arts students – young hopefuls who have fallen in love with the theatre and want to tread the boards themselves one day. They not only study and perform in shows, but also sing for and host patrons in our Mercantile Dining Room.
‍We have three Rosebud School of the Arts Artists-In-Training shows that feature these young talented performers.
‍The first is a movement show depicting the journey of one of our own students as she travels from a Haitian orphanage to a new family in Canada. It’s called Say Hello, Wave Goodbye featuring the music of David Gray.
A shy young woman is coaxed out of her shell by a gentlemen caller in Tennessee Williams’ classic play The Glass Menagerie.
And we’ll put a cast of students into a Christmas show to be announced later in the year.
That’s not all! There are summer concerts on our Open-Air Festival Stage, Rosebud Chamber Music Festival concerts, choir concerts, and more, because there is no better way than music to bring festivity and a sense of shared community to our valley.
We’re a community of artists, technicians, administrators, B&B operators, chefs, and more, whose joy is welcoming patrons to our village. We consider our patrons like extended family. Our actors revel in building relationships between a play on the stage and the guests who come to witness it. We’ll meet you on the street to talk about what you’ve just seen or a brand-new song you may never have heard before. We’re curious about the stories you might be courageous enough to share with us. We’re all finding a way to laugh and cry and remember and share this grand, wild adventure called life! It all happens in a community of under 100 souls who are devoted to story-telling and artmaking.
Come join us and make yourself at home in our Jubilee year of celebration!