Guest safety and our 2020 Season Plans

Chariots of Fire
Every Brilliant Thing
Silent Sky
All is Calm: The Christmas Truce of 1914
Rosebud Chamber Music Festival
15 Minutes of Fame Festival 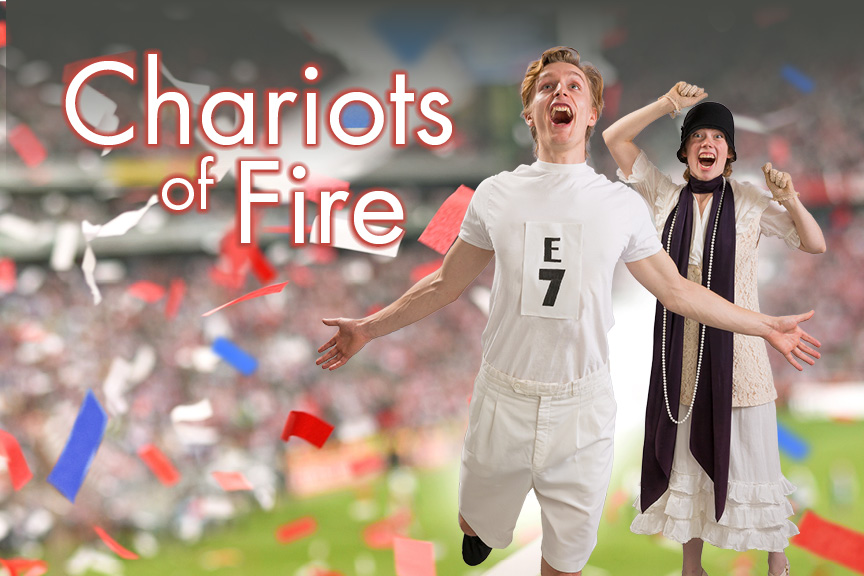 Based on the extraordinary true story of Eric Liddell and Harold Abrahams—an Olympic tale of hope, honour and belief

The Paris Olympic Games—1924. Two young men vie for the title of “fastest man alive.” One is an eloquent and devout Scotsman running for the glory of God. The other is the son of an immigrant Lithuanian Jew running to overcome the prejudice against his people. This is the story of how they prevailed in the face of overwhelming odds. A thrilling and emotionally captivating story of two men chasing dreams of glory while remaining true to their beliefs.

Based on the 1981 film that won Best Picture and Best Original Screenplay.

Tickets include a delicious buffet meal before the show.

Should this show be postponed or cancelled due to COVID-19, ticket purchasers will have several options.

If none of the options outlined above are suitable, please let us know and we will issue a refund.

Chariots of Fire was one of the most definitive and inspiring movies I watched as a young storyteller. What part does faith play in our aspirations and dreams? Can inspiration take us further than we could ever imagine? Staging this show is a massive challenge, so we’ll have to imagine the impossible! Talk about faith! 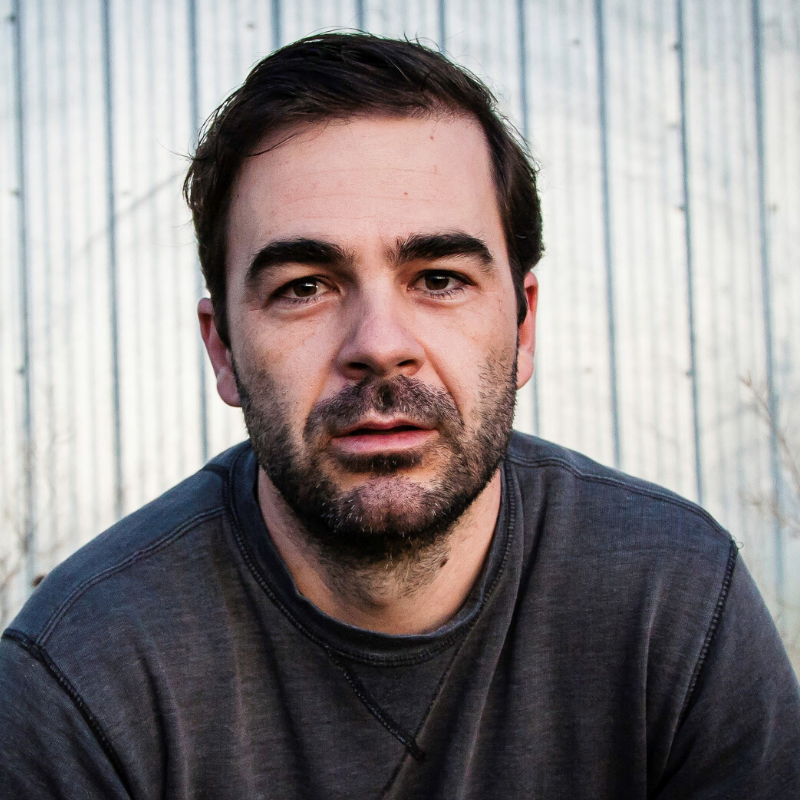 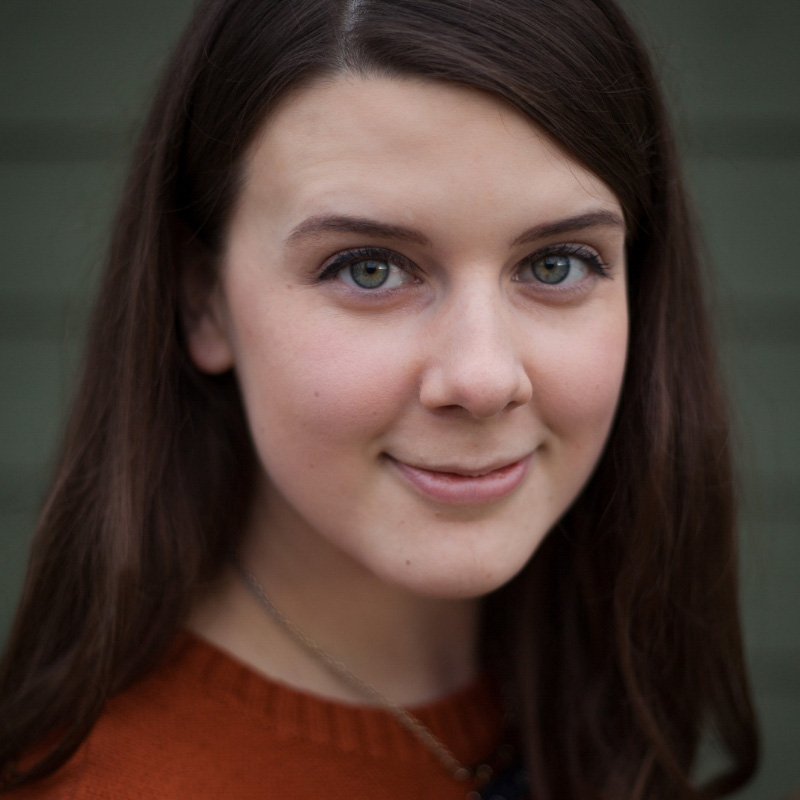 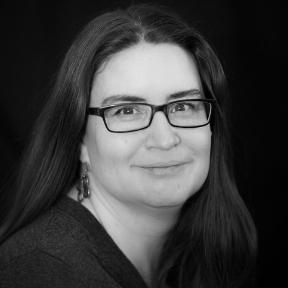 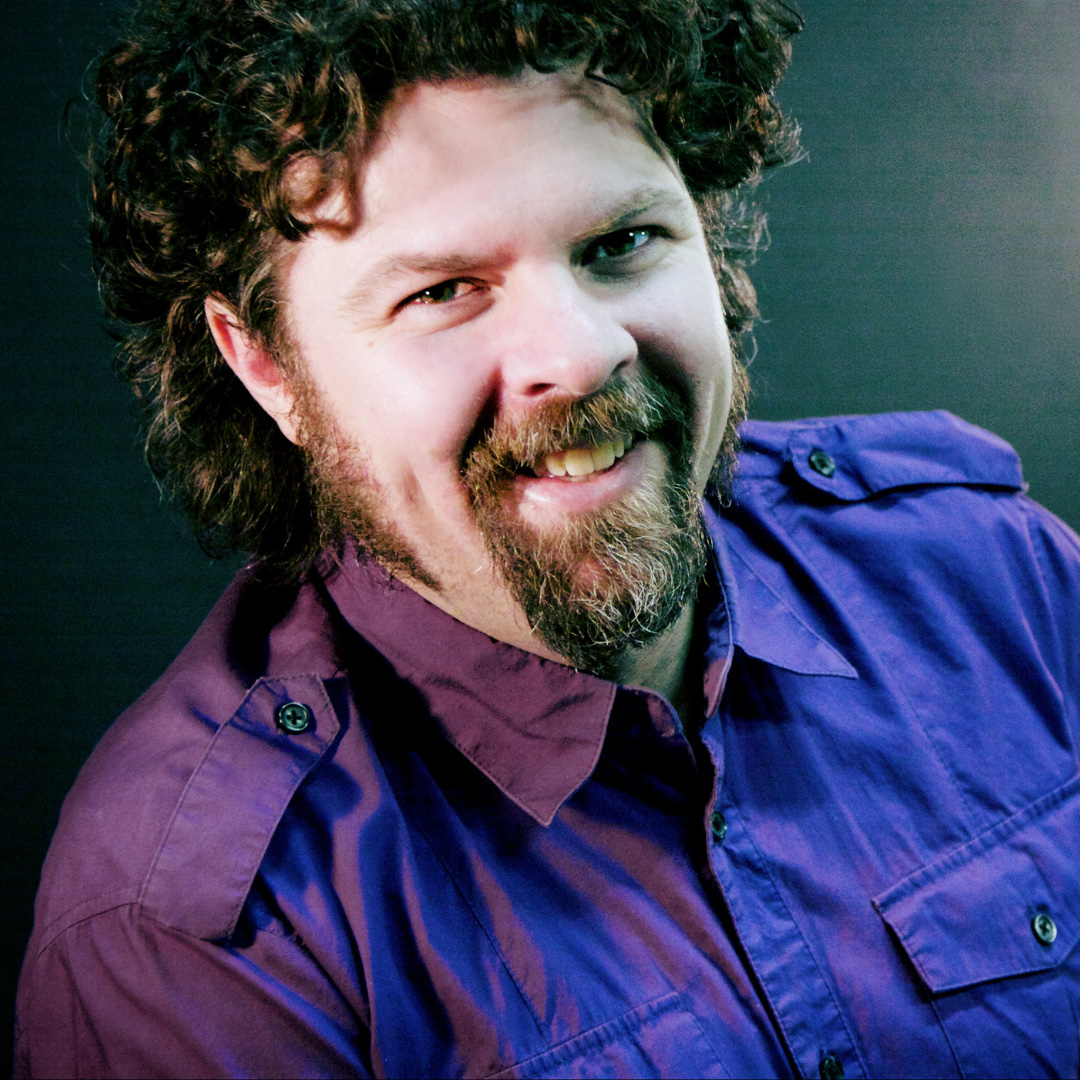 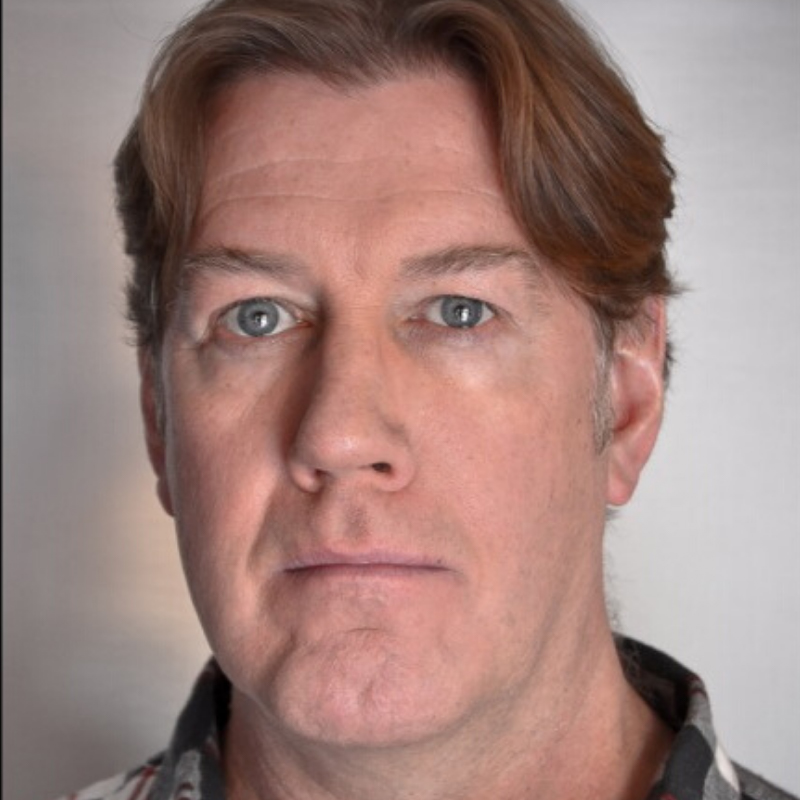 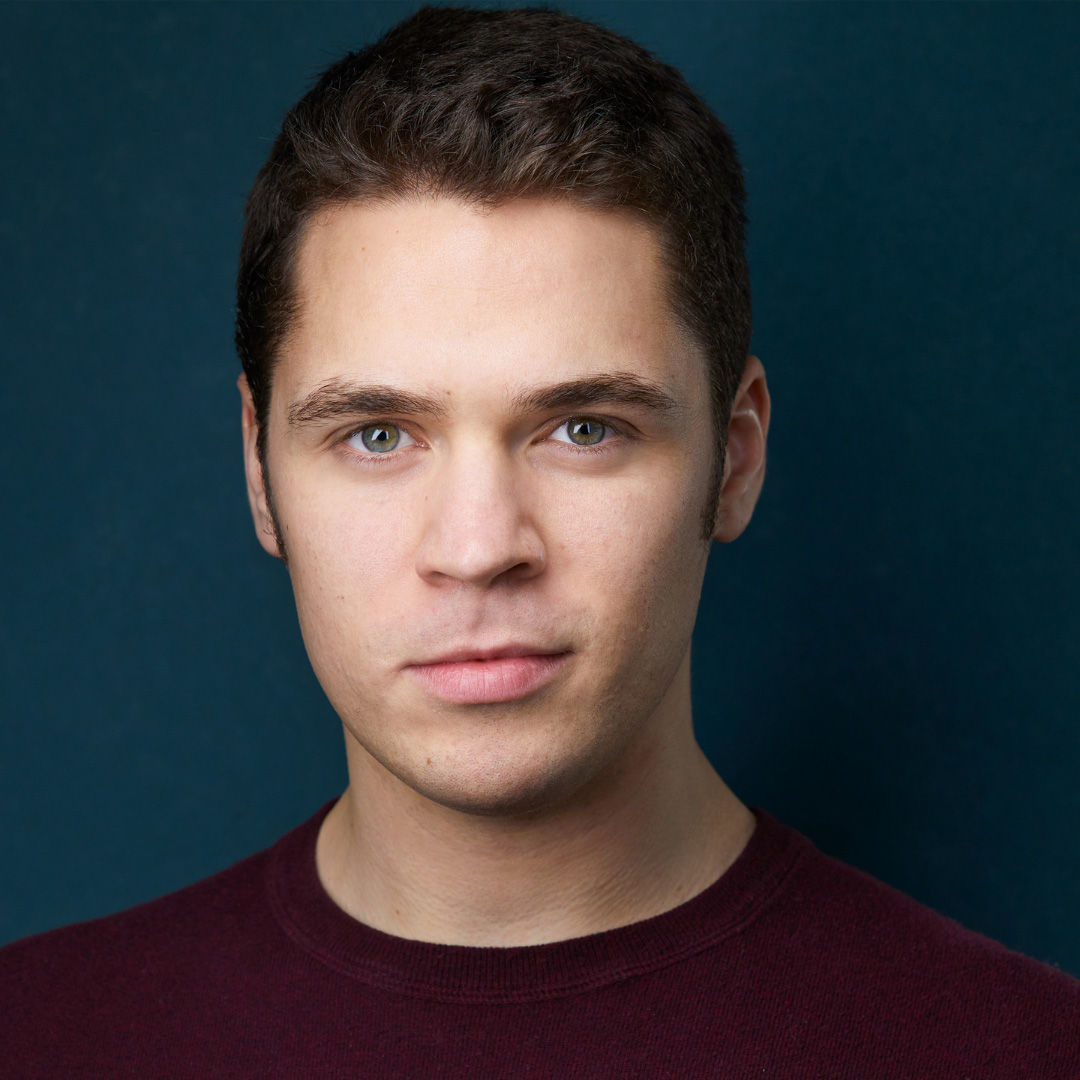 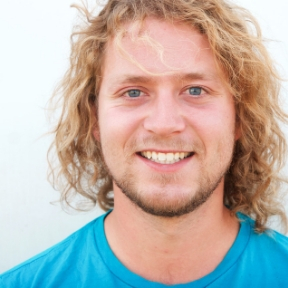 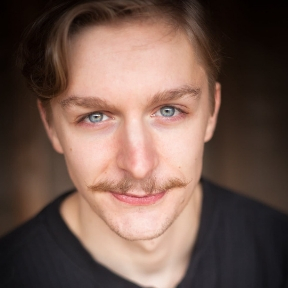 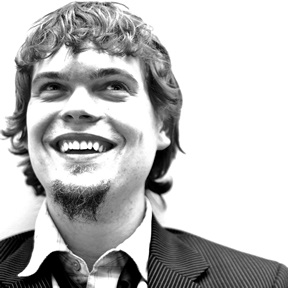 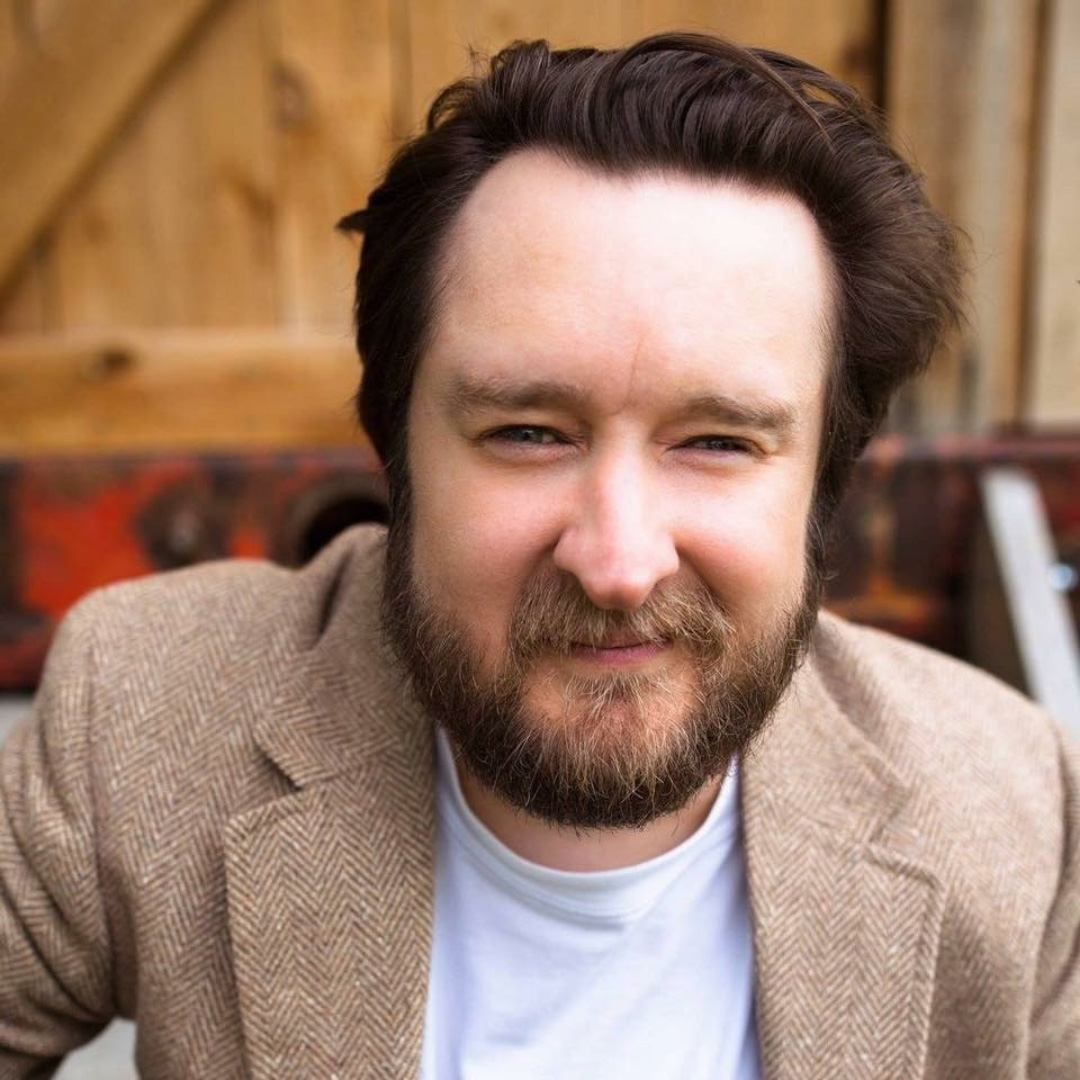 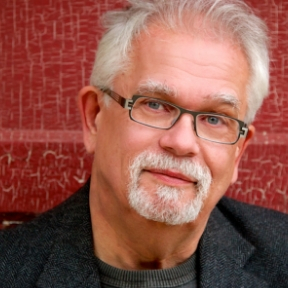 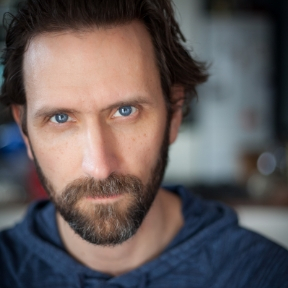 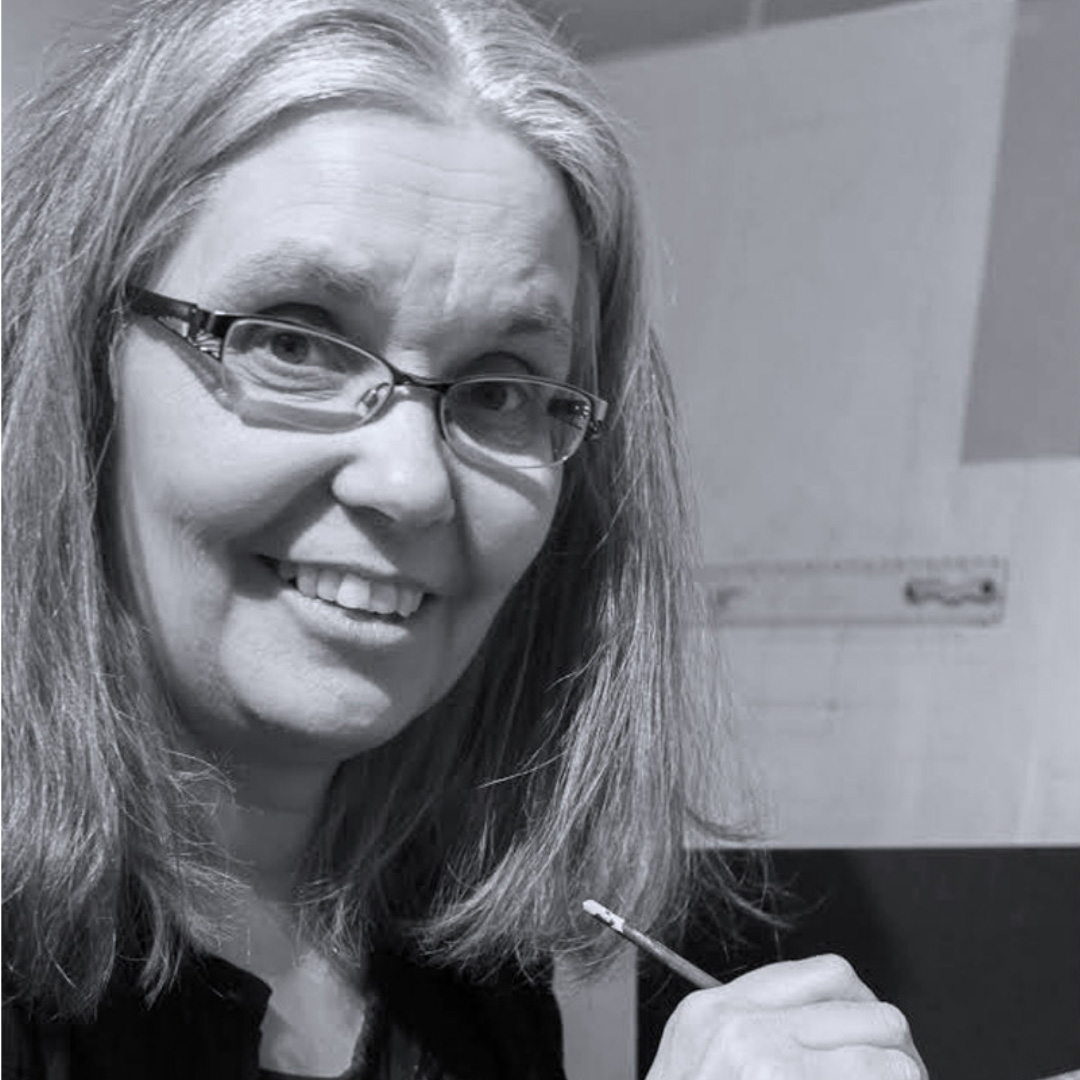 "Chariots of Fire" is presented by special arrangement with Samuel French, Inc., a Concord Theatricals Company.

No material element of the staging seen in the original production of the Play (as performed in London's West End) may be knowingly copied or used in any way whatsoever.

* The participation of this Artist is arranged by permission of Canadian Actors' Equity Association under the provisions of the Dance/Opera/Theatre Policy.

+ Fellow of Rosebud School of the Arts (FRSA).

On May 13th treat mom to the special day she deserves.