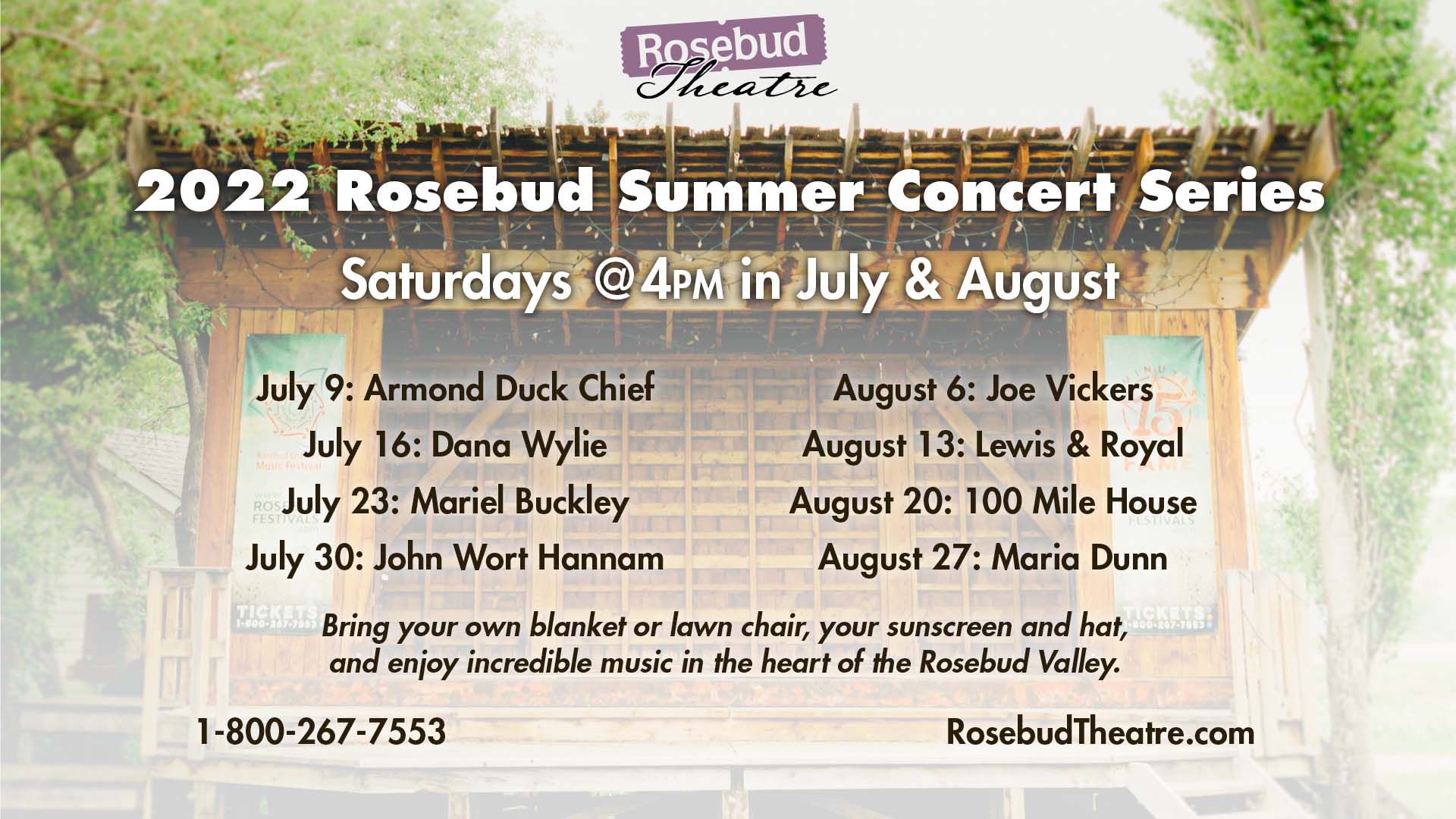 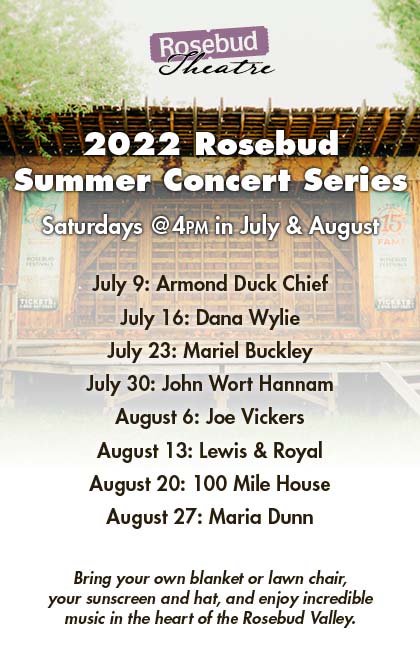 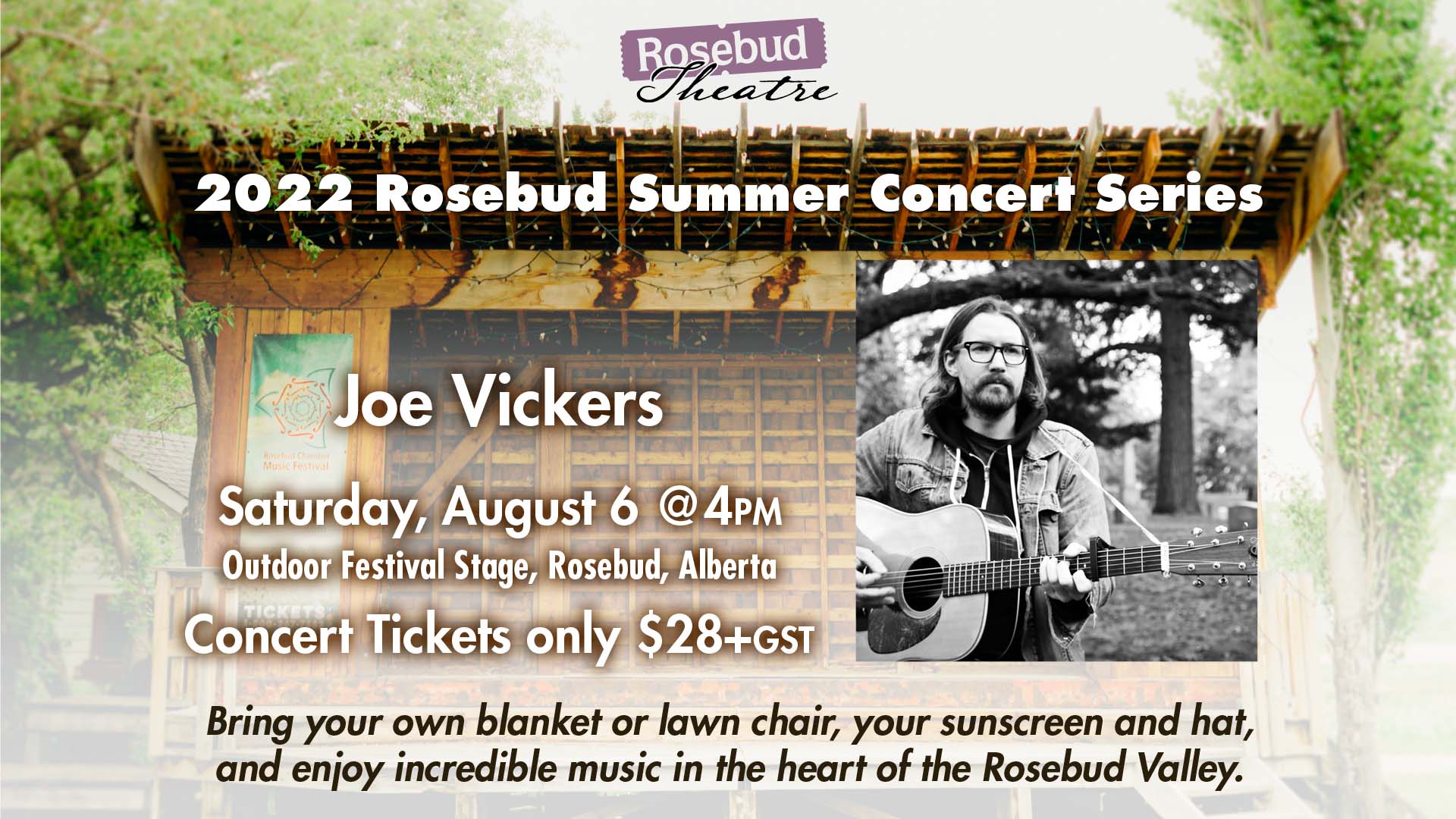 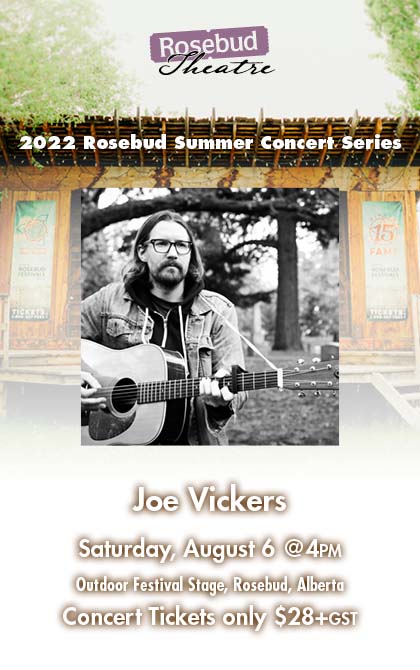 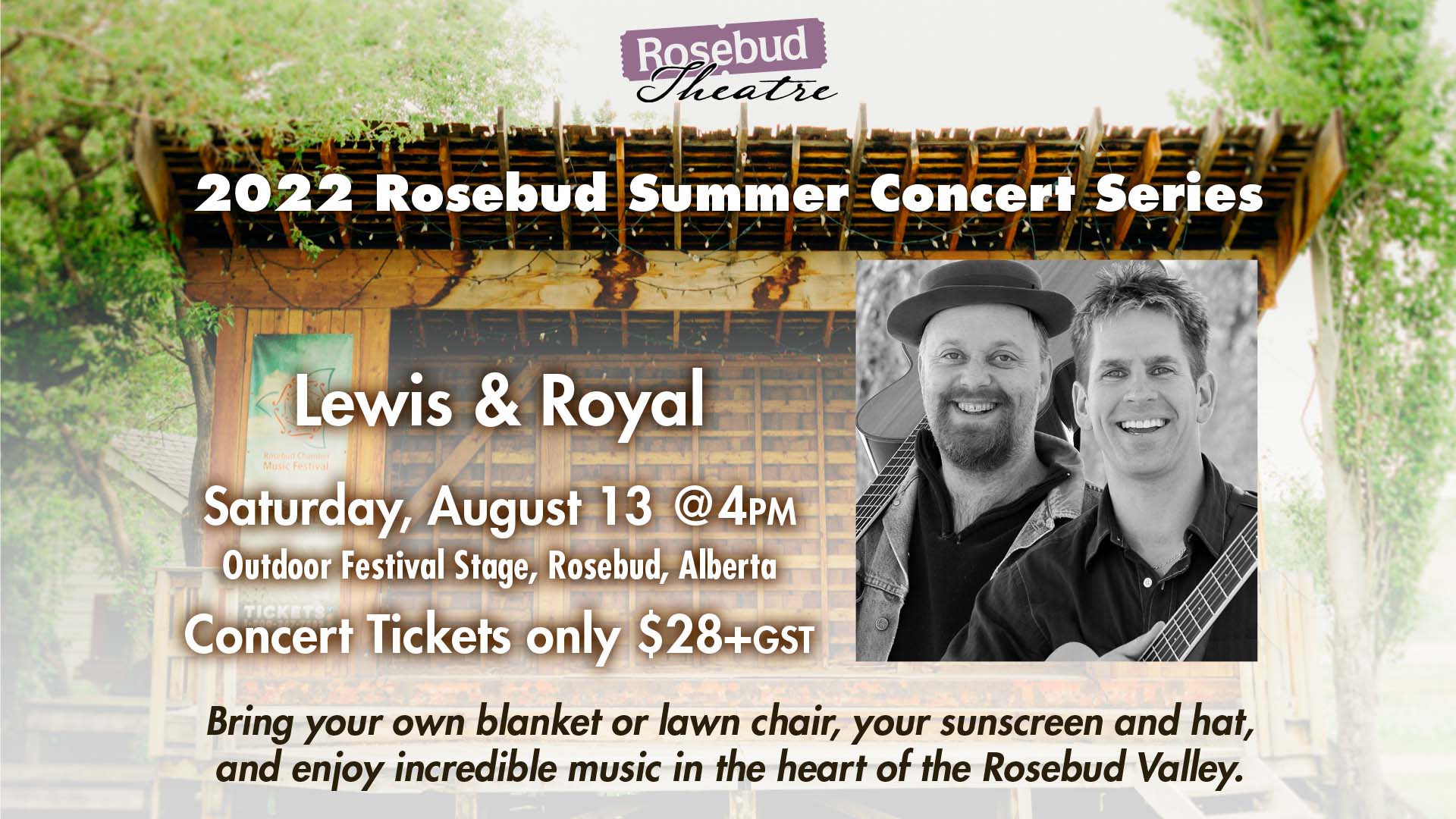 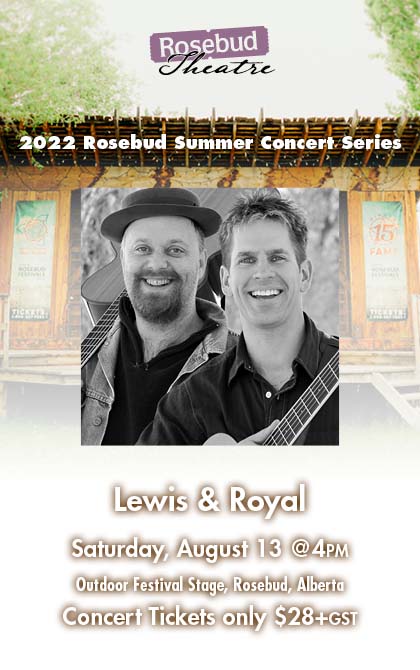 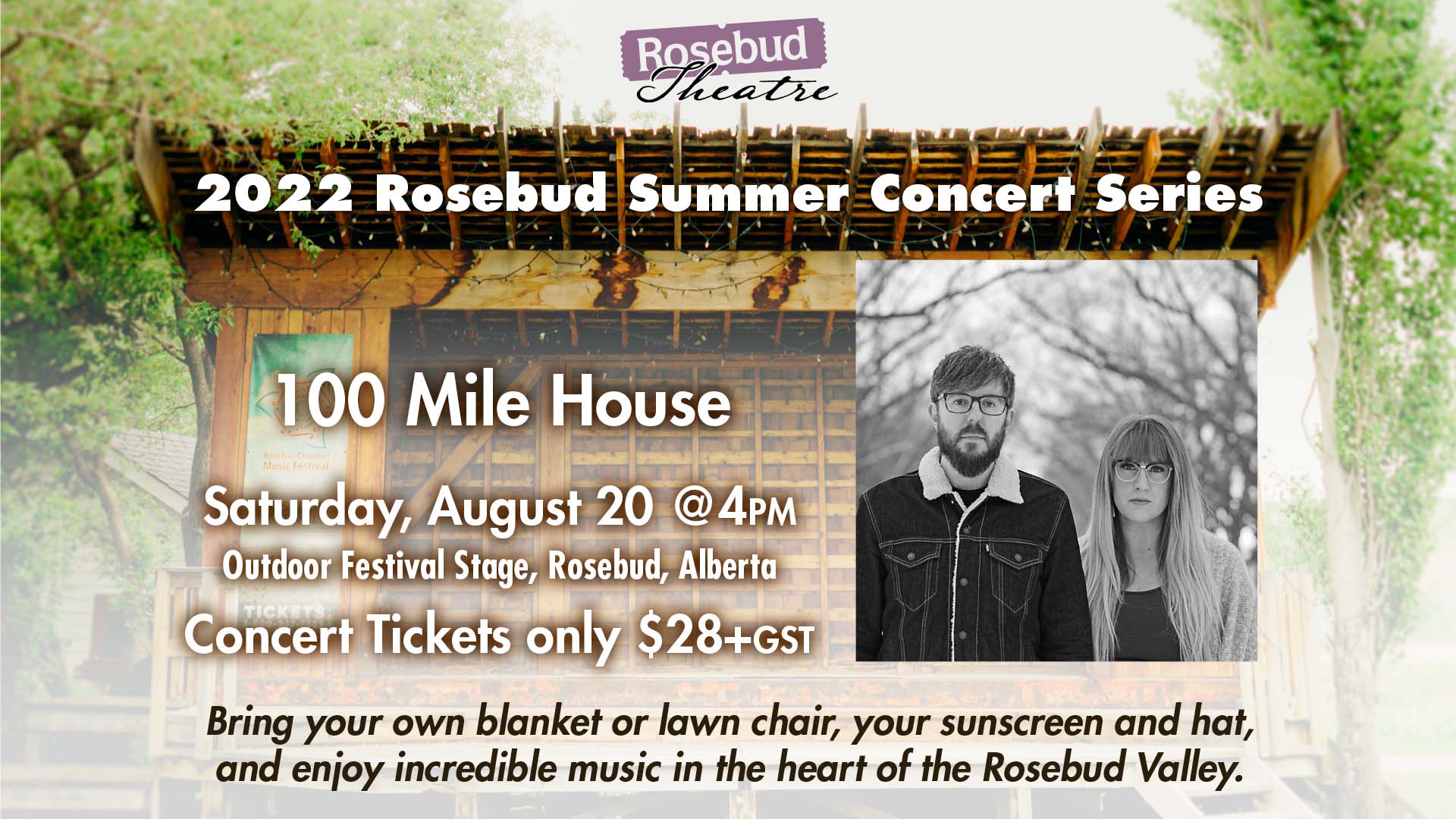 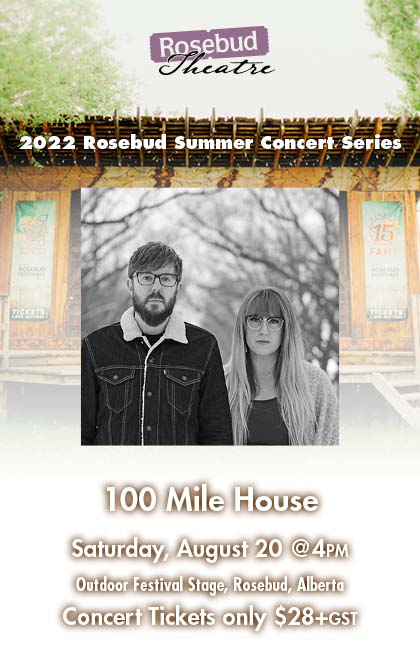 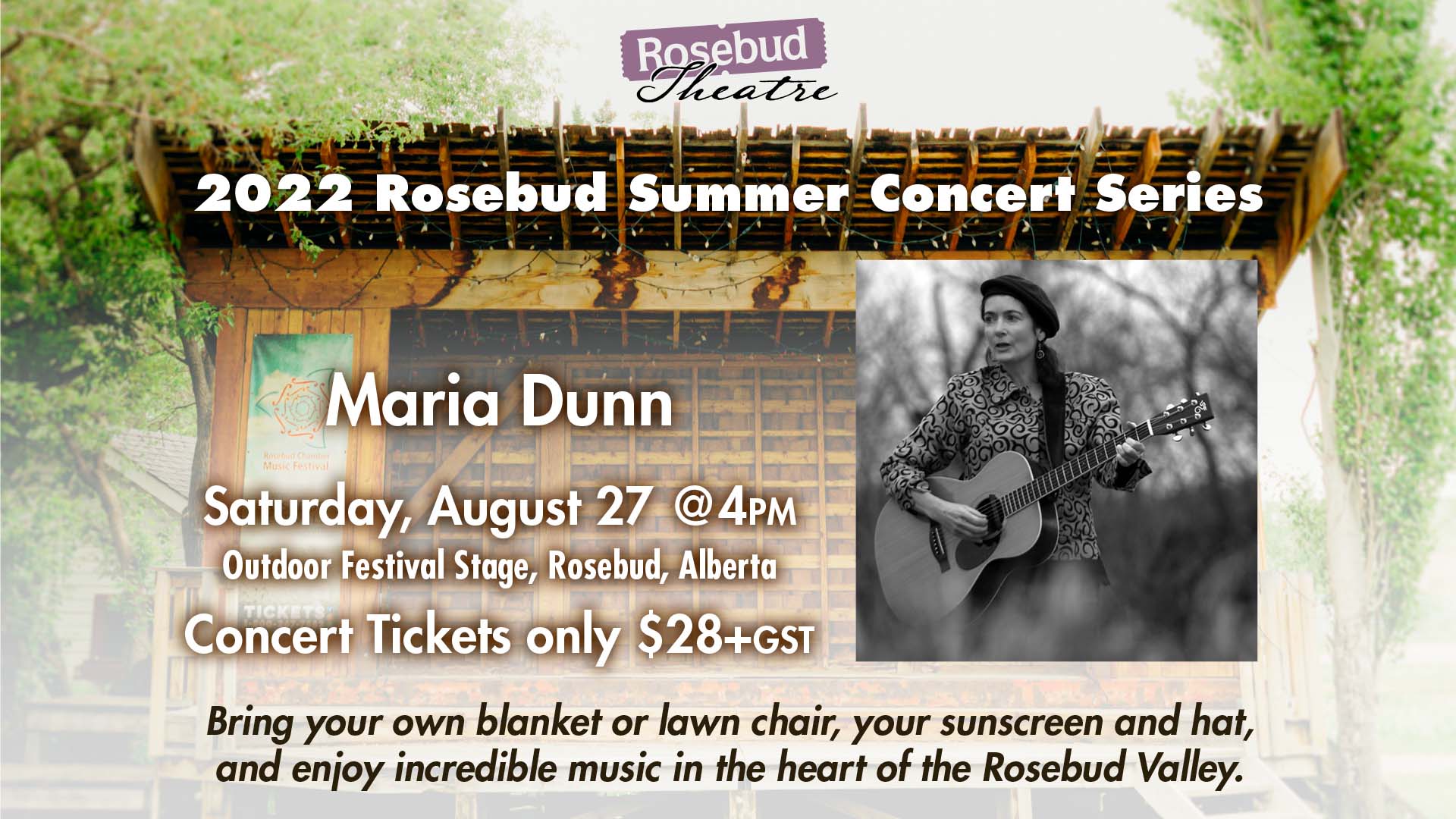 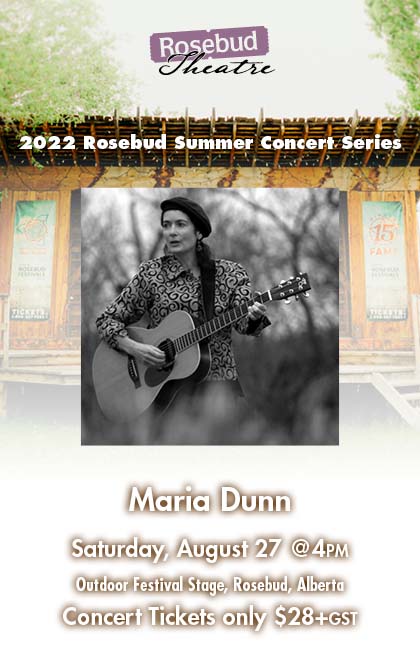 Join us for some glorious open-air concerts at Rosebud’s Festival Stage just west of the Opera House!
We are thrilled to announce this year’s line-up of incredible musicians who will deliver a memorable experience for all ages.

Bring your own blanket or lawn chair, your sunscreen and hat, and enjoy incredible music in the heart of the Rosebud Valley. 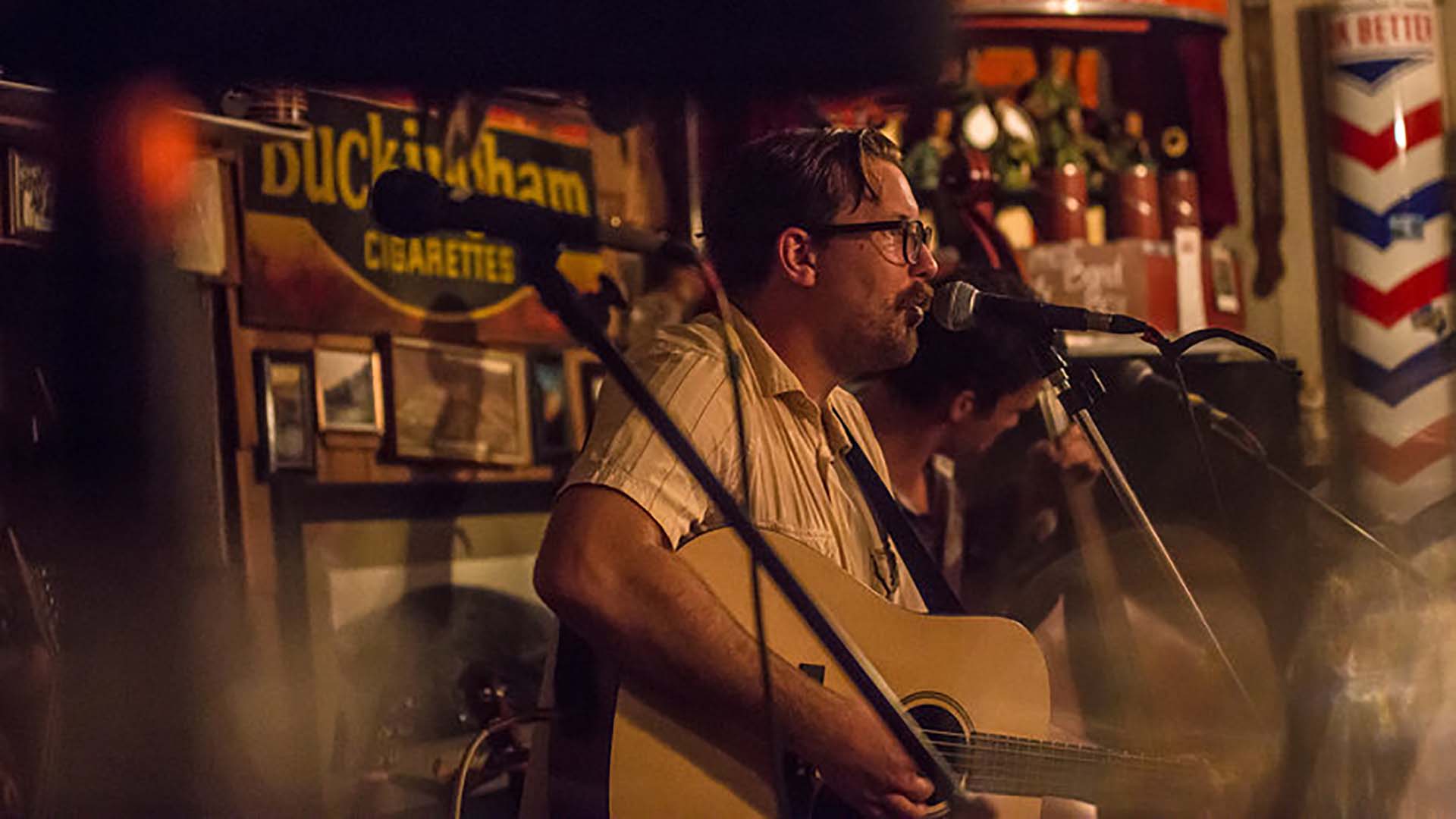 Joe Vickers lives in seasonal rotation. In the summer he is an Alberta grain farmer not too far from Drumheller, and when the snow falls he hits the road as a storytelling folk singer. The travelling troubadour has logged countless miles touring across Canada and the USA as the front man for folk punk group, Audio/Rocketry. As a solo artist he has backpacked across Europe with a guitar in tow, playing everywhere from all-night bars to punk squats, travelling by whatever means necessary - from camper van to train or hitchhiking. Over the years, Vickers has shared the stage with traveling artists of a similar mind, such as Trampled by Turtles, Chuck Ragan, The Strumbellas, The Rural Alberta Advantage and Elliot BROOD. 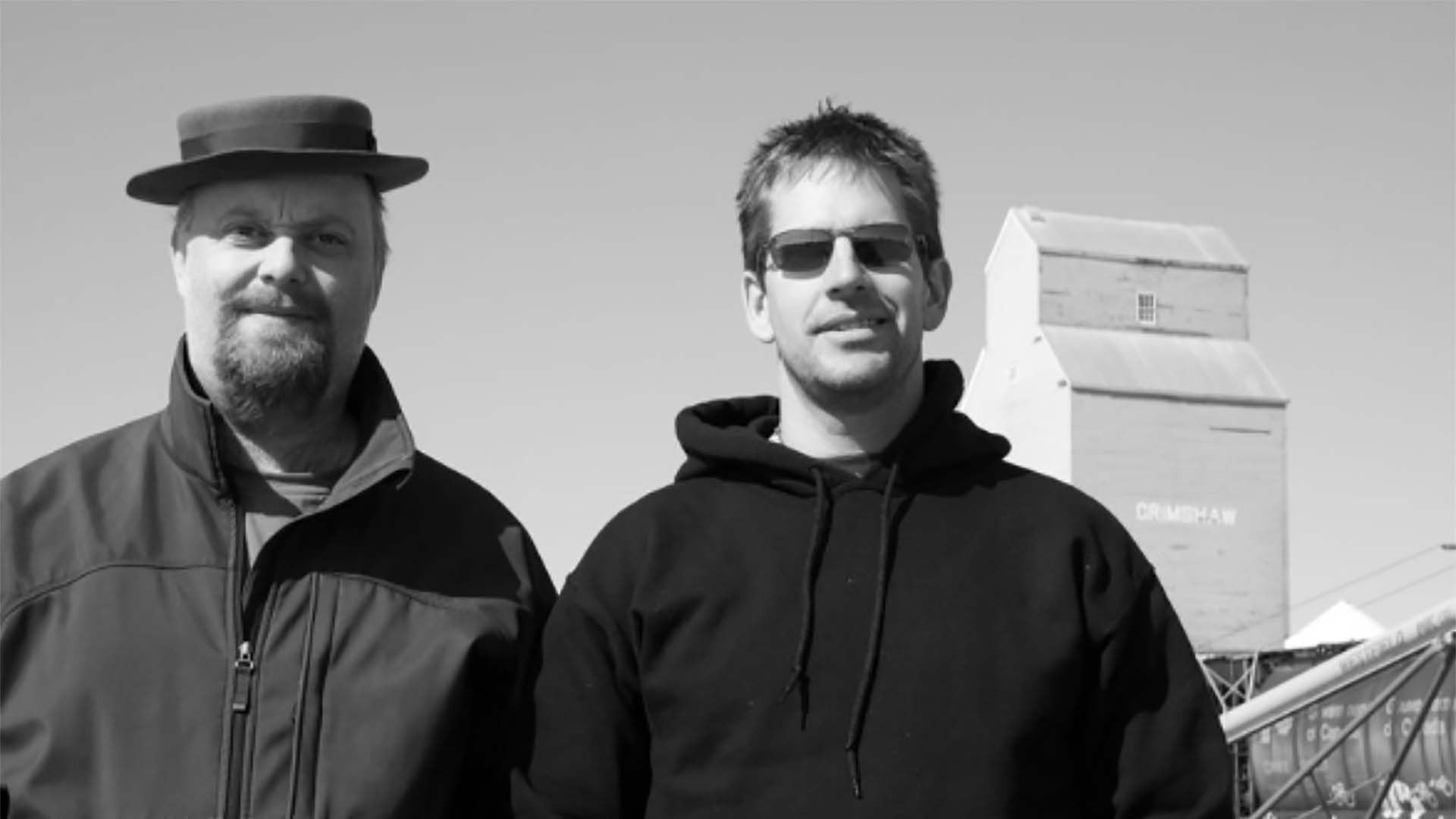 No strangers to Rosebud audiences, Lewis & Royal met in 1993. They found that their styles and voices blended well, and they soon began composing and arranging music together. Their first project was composing music for the run-away musical hit CHICKENS, a combo of blues, bluegrass, and old time rock. Since then they have been traveling the country performing at community halls, rodeos, fundraisers, and all manner of events. Highlights include performing at the Jack Singer concert hall and the Olympic Saddledome, and we are thrilled to have them back!
‍
For more info on Lewis & Royal click HERE. 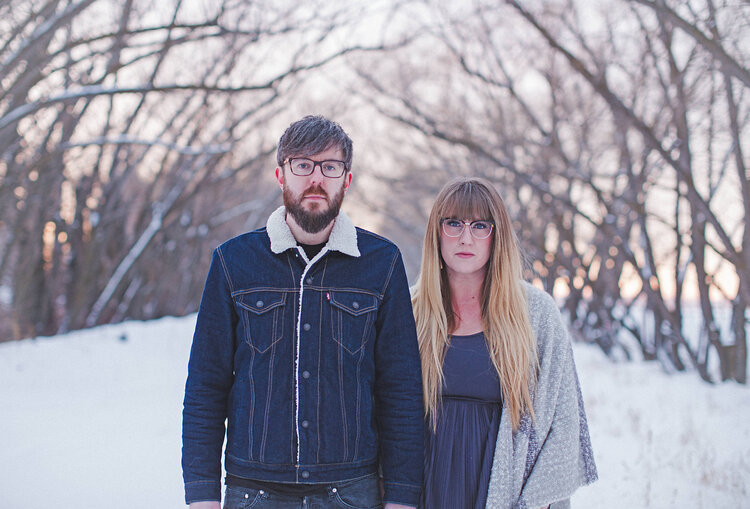 There’s a poignant double meaning behind the new album Love and Leave You by the Edmonton, Alberta based folk duo 100 Mile House. As on their award-winning previous work, Peter Stone and Denise MacKay seem naturally attuned to life’s impermanence; the reality that we must cherish what we have, while knowing we must eventually let it go.

As they approach two decades since their first chance meeting, both Stone and MacKay’s lives and the music they make have become inseparable. It’s palpable the moment you hear them sing together, and cuts even deeper as the stories they tell unfold. 100 Mile House make timeless music in the truest sense; by opening themselves up in ways many of us wish we could. And on Love and Leave You, with Stone’s deft production bringing the song writing and lyrics to the fore, we share that connection, and for that reason alone it is their best work to date.
‍
For more info on 100 Mile House click HERE. 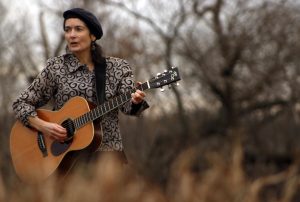 Maria Dunn's 2021 album Joyful Banners Blazing won a 2022 Juno Award in the Traditional Roots Album of the Year category! A preserver of the spirit of folk music, Maria Dunn is often compared to Woody Guthrie for her keen social awareness and her melodic, unvarnished songs about the lives of working people.

Thirteen years as a volunteer DJ in community radio (1987-2000) encouraged Maria to listen widely to the master songwriters, singers and instrumentalists of folk and roots music. Discovering their recordings and becoming an avid fan and supporter of live music in her community, she absorbed the important messages of compassion and human struggle that have always been central to the writings of folk artists from Buffy Ste. Marie to Hazel Dickens, from Bill Broonzy  to Dick Gaughan.

By the time she began writing her own music in the mid-90s, Maria was learning to draw deeply on the folk tradition of storytelling through song to honour “ordinary” people, past and present.